Your may have notice our logo all over our website and may have wondered about the meaning. Here is the meaning and how it started. At first when I (founder) and other students started our resolve to make that school we were not sure about the logo. At first I though a simple crest would be enough but it later in our constitution; I decided that instead we would use the one we use now. Also other students helped make copies of the design themselves and in general love it.

Meaning: Spears- Unity in bad times and when struggling for what we believe in.

Olives- Determination to learn and be peaceful and welcoming

Eucalyptus- Resolve to spread our refreshment to others.

Blue- does not have a specific meaning. Because this logo is merely a logo without excessive amount of symbolism at all. But if research on the internet; it does say that blue represents intelligence,loyalty,etc. But do not try to read in too much detail.

But in essence, it is not the logo that is special (though well designed) what is special is the people who make it. THANKS TO ALL. 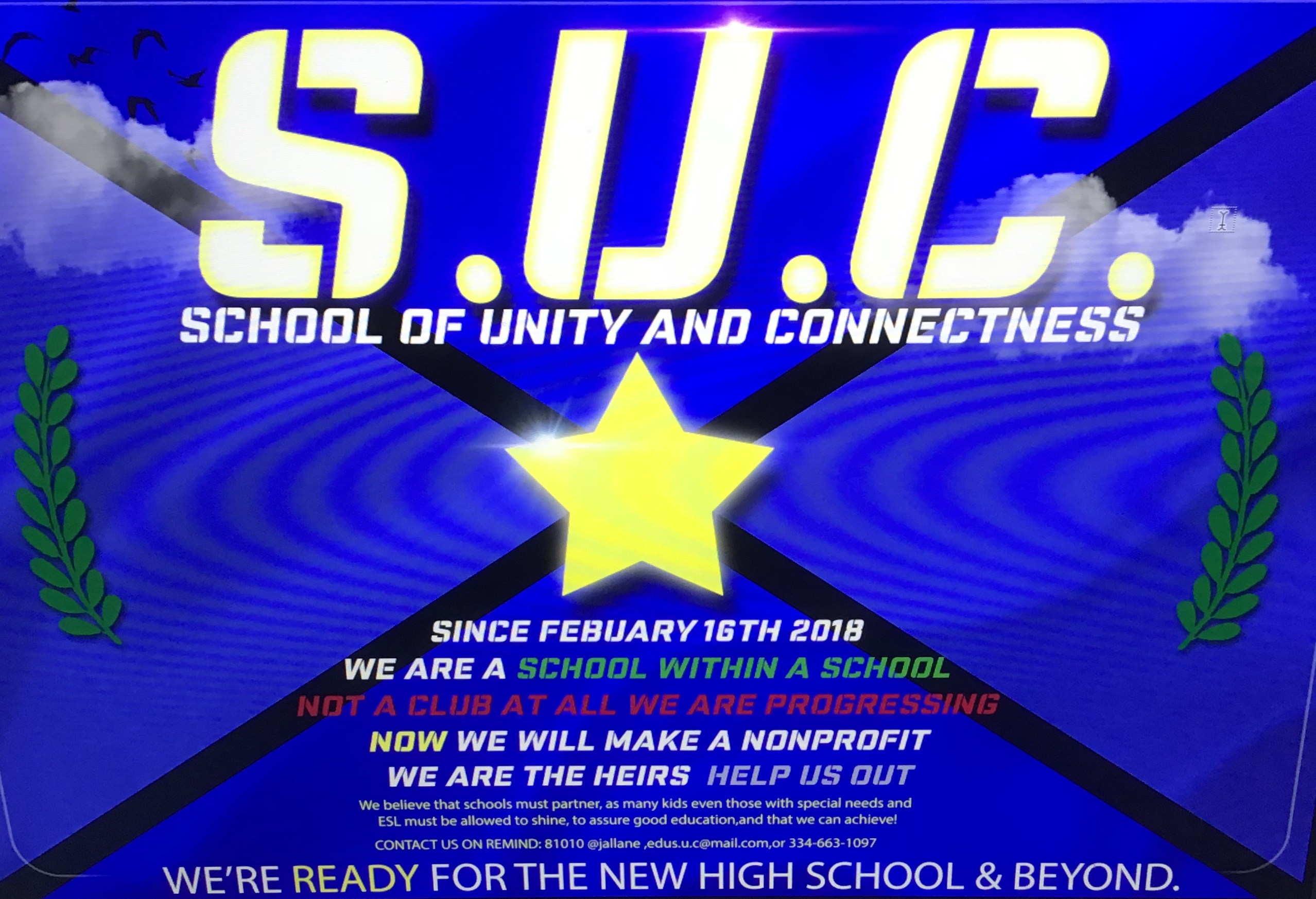